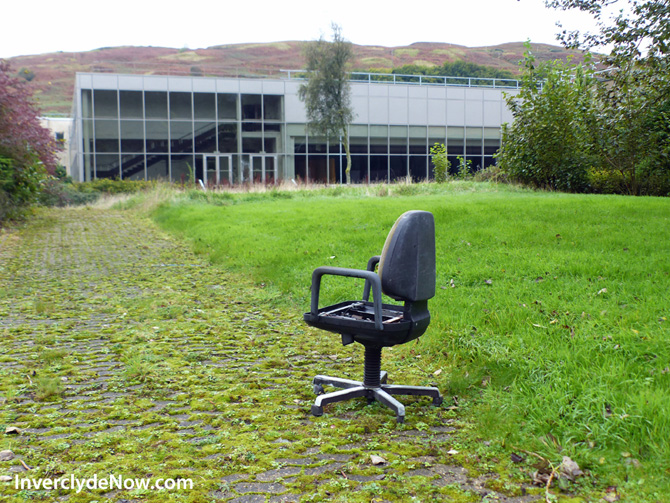 THERE was no ceremony or announcement to mark the end of IBM’s decades-long presence at the massive business site it created at Spango Valley, Greenock. But there are big clues…

It was fitting that the last building occupied by IBM — nickname Big Blue — was indeed blue. If you visit it now on a working day, there are no cars. There are no people. A bottle of milk, presumably left by the contractors who cleared the premises, sits in the reception area. Boulders have been placed across the car park entrance to stop travellers setting up camp. 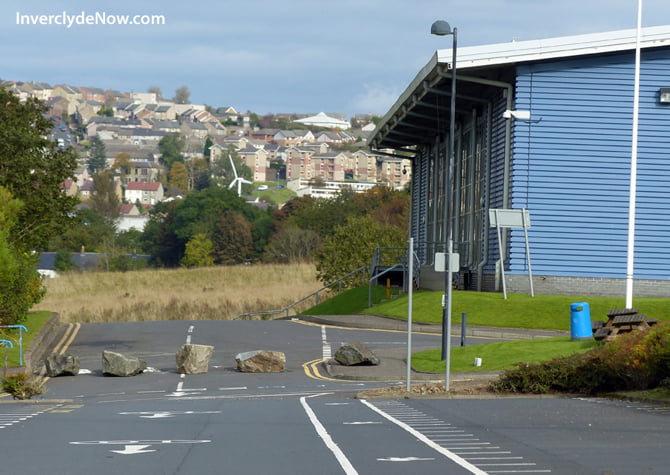 IBM UK haven’t answered Inverclyde Now’s phone messages or emails on the subject of the company’s departure from the site. They were due to leave round about now — the third quarter of 2016. The news broke exactly a year ago that the remaining workers would move to Riverside Business Park, Pottery Street, Greenock.

So the 60 acres, once home to more than 5,500 workers, are deserted, a forlorn industrial relic, with just the occasional dog walker around.

The silence around IBM finally moving out is matched by the lack of any buzz about the future for Spango Valley. IBM sold the land in 2005 and leased the bits it was still using. In 2009, UK office and industrial investor Highcross talked of multi-million-pound plans for “the development of what will be the second largest commercial and business park in Scotland” which it had re-branded as Valley Park. A full design team had been on board for more than a year and discussions were at “advanced stages” with a number of occupiers to take space. 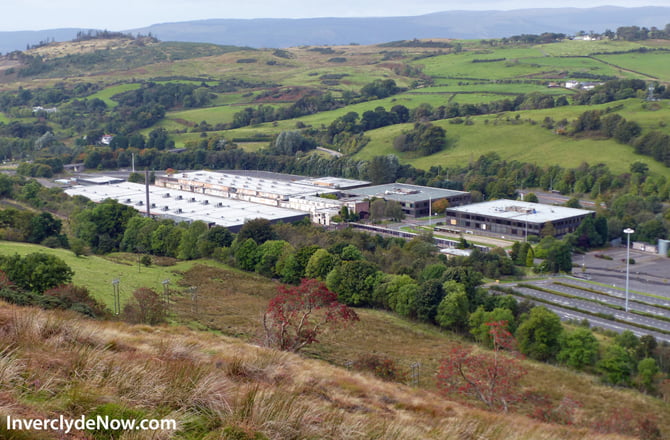 But it all went quiet and Highcross actually sold Spango Valley/Valley Park on. A Glasgow-based agent for the owners told Inverclyde Now he was not in a position to discuss the future of the site.

| Valley Of Opportunity — A look at IBM’s Spango Valley history, published in August 2014 to mark six decades since the firm located there. 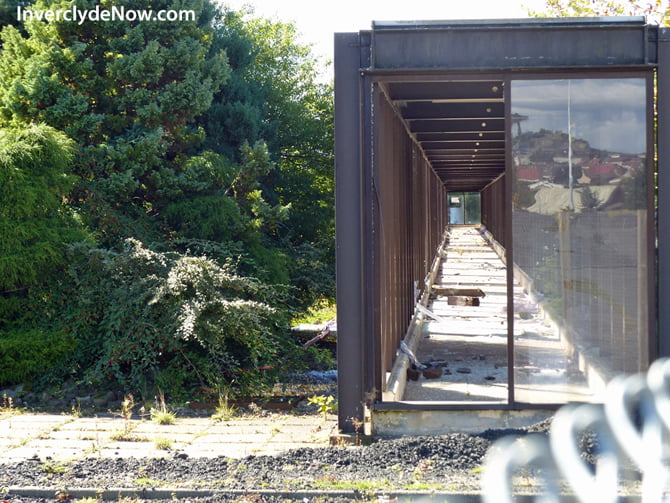 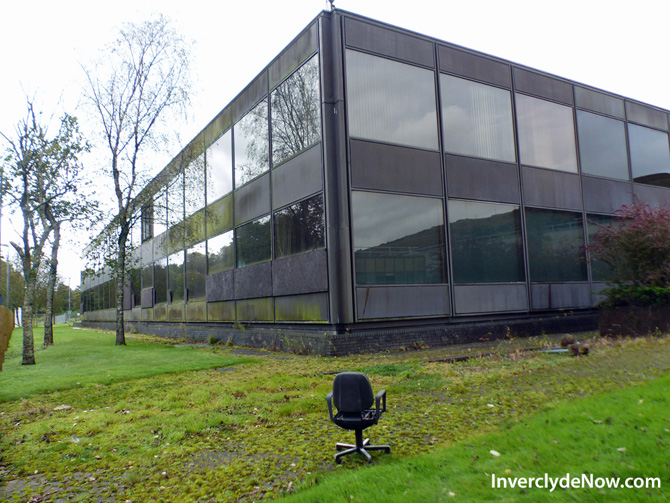 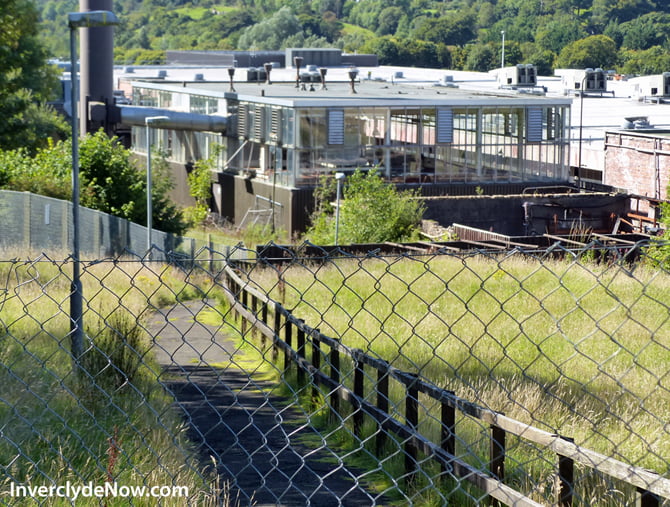