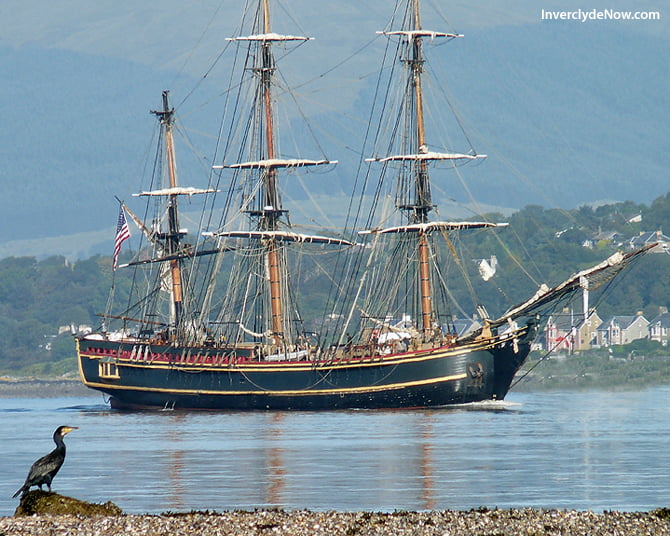 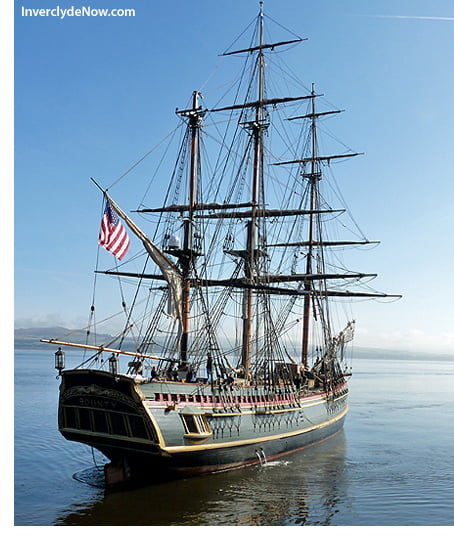 IT’S 10 years since Pirates of the Caribbean ship Bounty came to Greenock — a visit marred after a 4am raid by thieves.

Bounty — which had been built in the 1960s for the movie Mutiny on the Bounty — was berthed at Customhouse Quay, Greenock for several days and was open to the public for tours.

Someone climbed on board in the early hours on Saturday 12 September 2009 and took an 8ft x 12 ft American flag, a life ring, an immersion suit, baseball caps, items of clothing and some cash.

Police issued a description of two 16 to 18-year-olds but the raiders were never caught, although some of the items were recovered.

Tragically, the ship sank in the Atlantic Ocean during Hurricane Sandy in October 2012, with the loss of two lives. 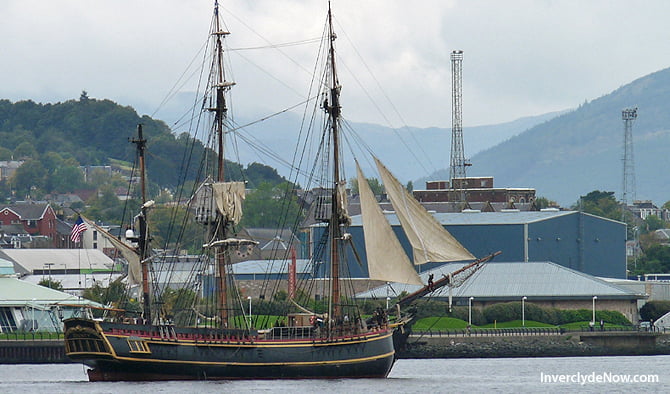 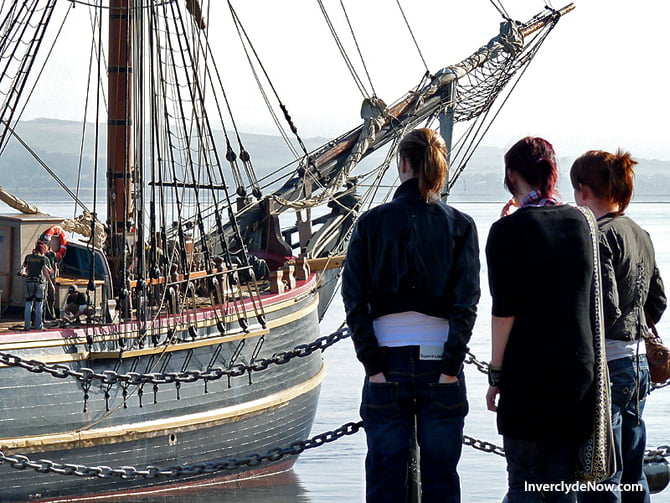 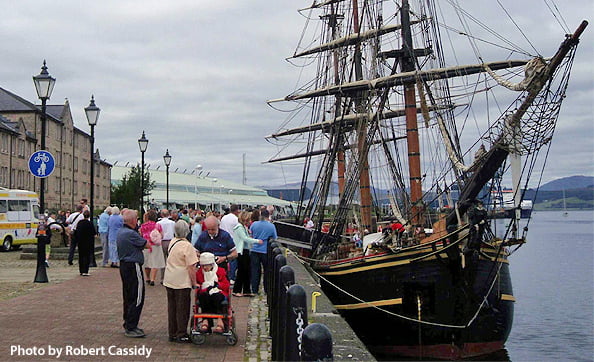 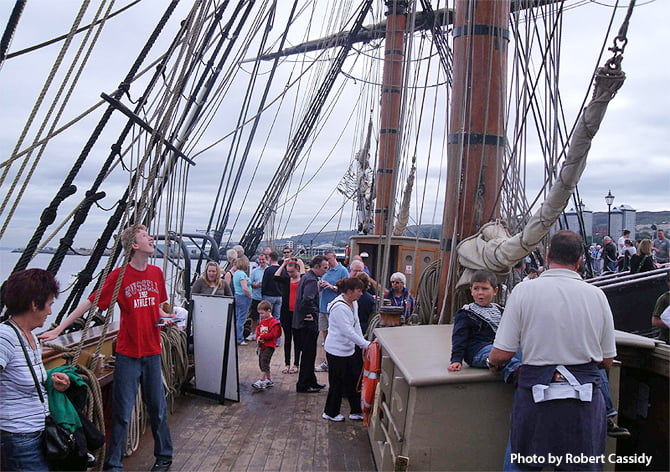 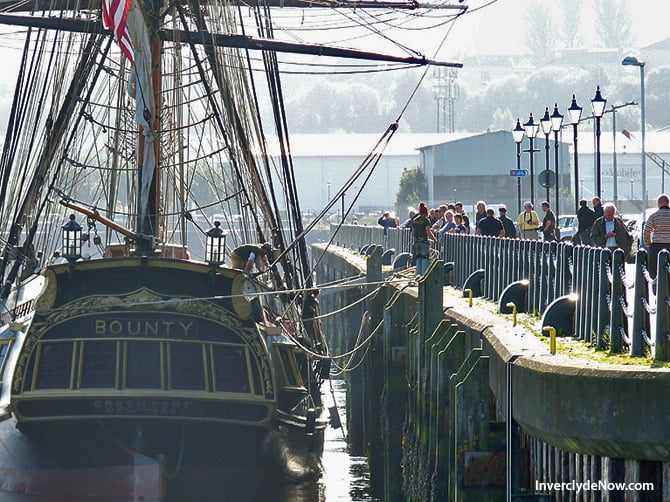