ON This Day In 2008 — Masonic Lodge Blaze In Gourock 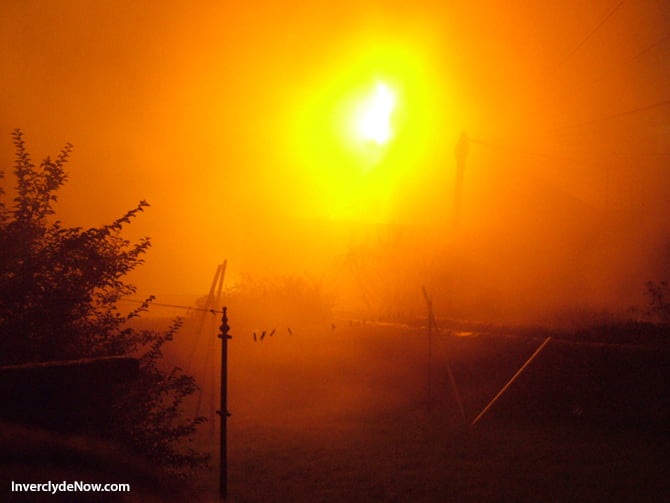 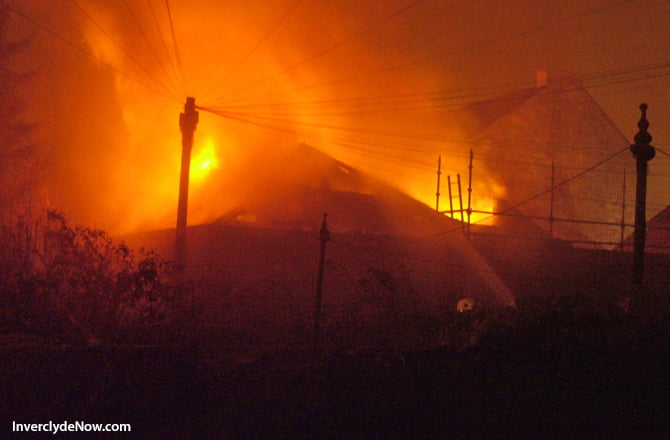 Around 20 firefighters tackled the blaze in John Street at its height. They were alerted to the scene around 10pm on 11 February 2008 and worked for several hours to bring the fire under control. 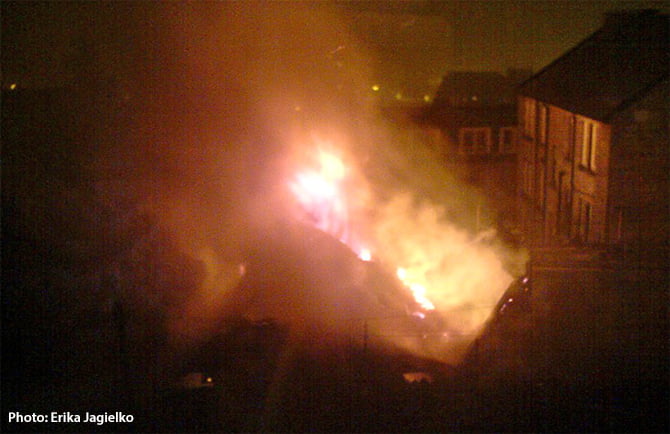 Residents in a neighbouring close were evacuated as flames and thick smoke issued from the building and parts of its roof collapsed. 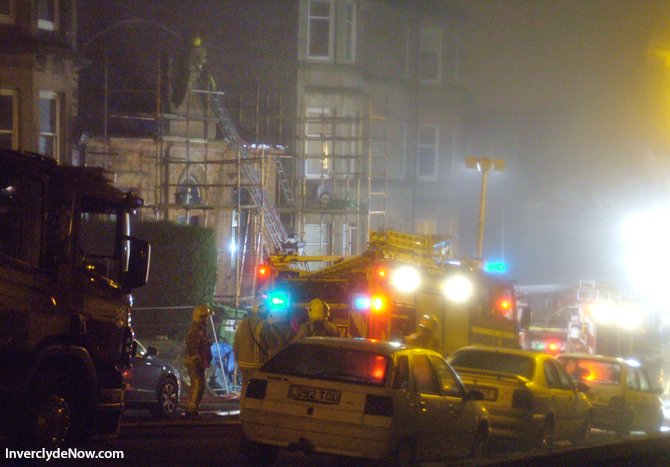 The hall, owned by Lodge Firth of Clyde, Gourock No. 626, had been closed at the time for essential structural repairs. 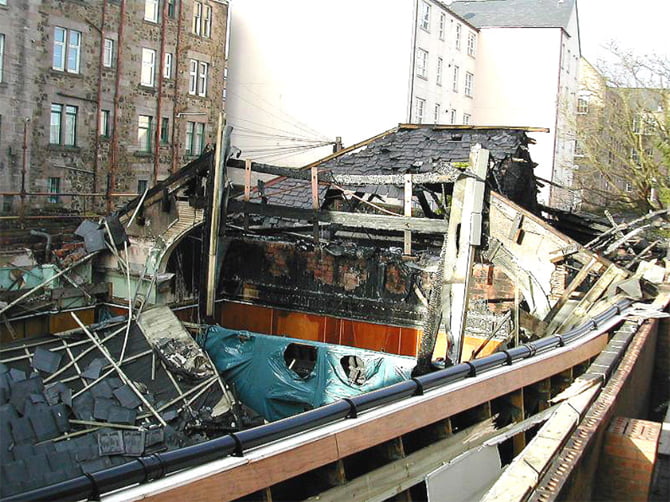 The damage was so extensive it raised doubt as to whether the building, which dates back to 1896, could be repaired. 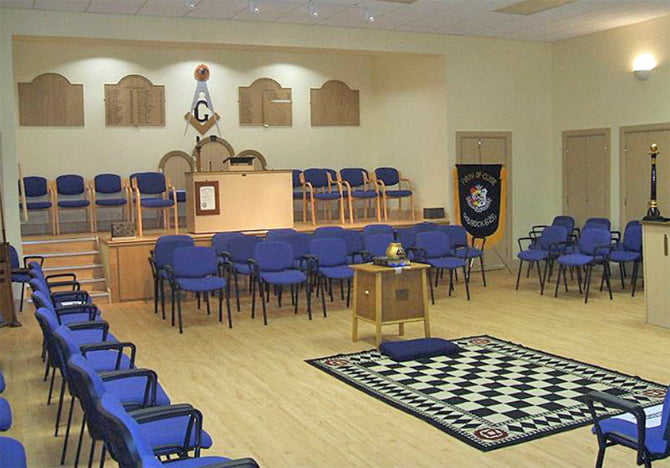 However restoration was achieved and 18 months later the premises re-opened.