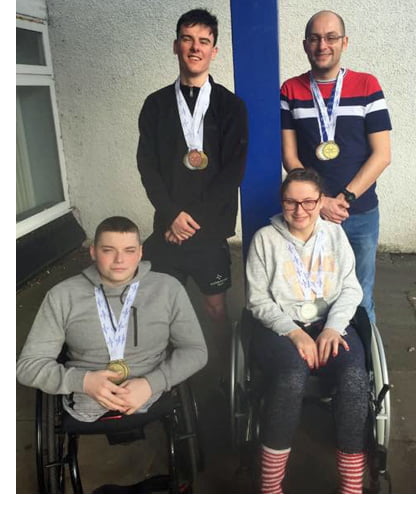 With more than 60 swimmers taking part, it was an exciting competition and the Otters returned with a fantastic tally of 12 medals -– six gold, four silver and two bronze as well as several personal best (PB) times.

Isaac and Richard won a further gold medal each as they competed as part of the 4 x 50-metre relay team representing the West of Scotland who were triumphant in winning the Team Trophy.

The club congratulate the swimmers on their success in another exciting competition.