It was an extremely challenging competition with unprecedented levels of disqualifications, but the talented group still achieved 30 medals –- 12 gold, nine silver and nine bronze -– and 26 new personal best (PB) times from 49 swims. 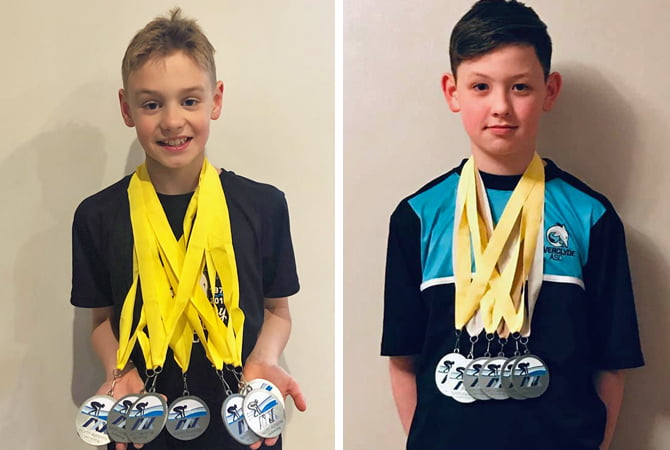 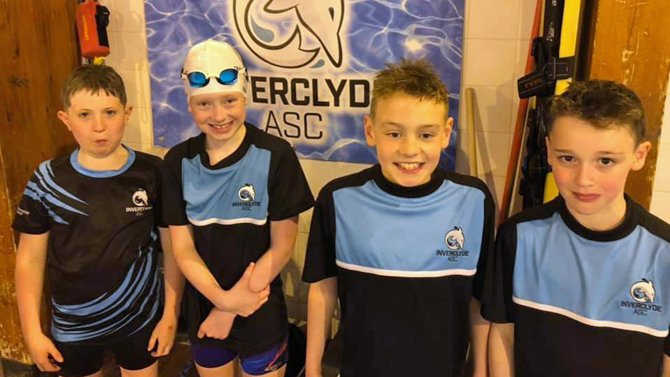 More bronze medals came from Mirren McConnell, Logan O’Donoghue and Abigail McAnerney. Mirren set two new PBs to win bronze in the 50-metre backstroke and finish 6th in the 200-metre freestyle in the 10-year-olds’ age group. In the nine-year-olds’ category, Logan came 3rd in the 200-metre freestyle and set a new PB to come 8th in the 50-metre backstroke. Fellow nine-year-old Abigail also set a PB to win bronze in the 100-metre individual medley. 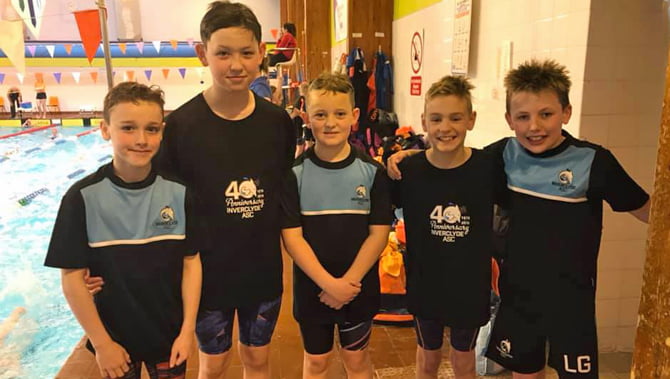 Coach Sarah Reford had these words of advice: “Disqualifications are part of swimming, and everyone suffers from time to time, but it was a hard lesson to learn for some of our younger, less experienced swimmers. That’s why we place so much importance on practising these technical aspects in training. Everyone who suffered a disqualification will learn from it and come back stronger next time.

“On a positive note, it was great to see swimmers tackle new events and distances — the 200-metre backstroke was our busiest event! Younger swimmers can be daunted by distance events, but they are a fantastic way to develop stamina and the earlier they start, the more used to pacing races they will become.” 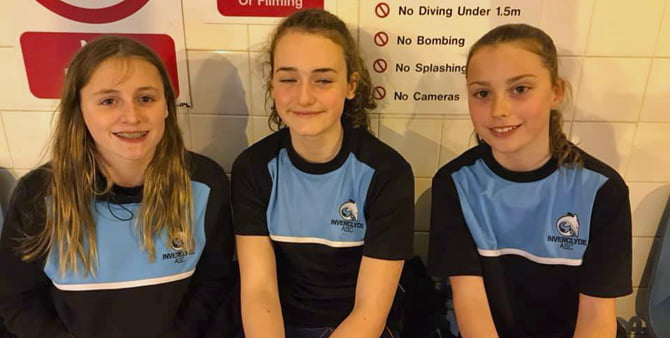