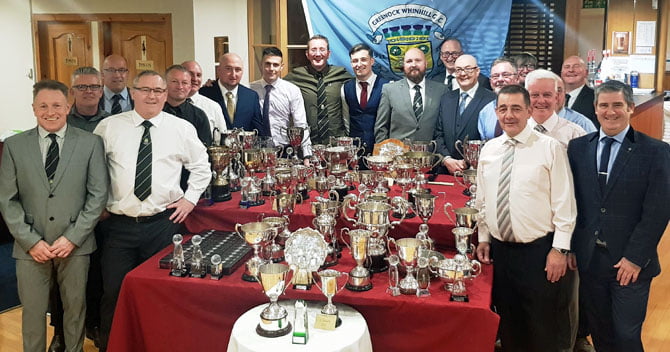 WHINHILL Golf Club, Greenock drew the 2019 season to a close with its annual prize-giving. 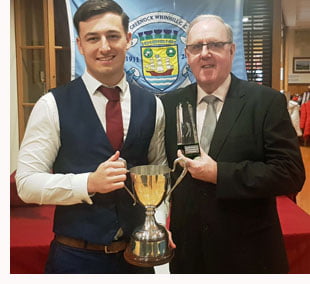 Most of the competitions organised saw large numbers compete making it a very successful year for the club.

The club thank all who made the season possible in particular the bar and catering staff for looking after all members and visitors so hospitably, the green-keepers for keeping the course in such fine condition and the Match and Handicap Committee for their constant hard work in providing members and visitors with more than 70 competitions.