They were welcomed by club president James Madden and, after a delicious three-course dinner and the presentation, the company was entertained by speaker Malky McKechnie. 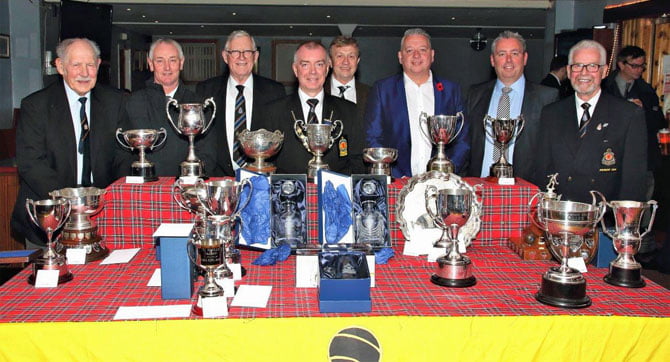