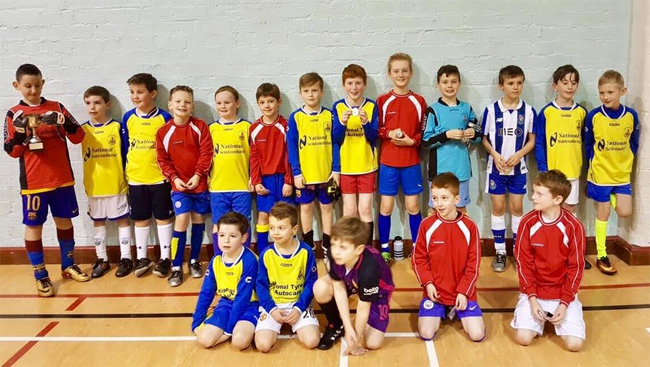 The Junior Section five-a-side football tournament took place at Greenock Sports Centre with eight teams and more than 60 boys taking part. It was a very close contest played over a 28-game round robin and even required a play-off for silver medal between 2nd Port Glasgow B and 2nd Gourock C with Gourock taking silver after a close 1-0 game. 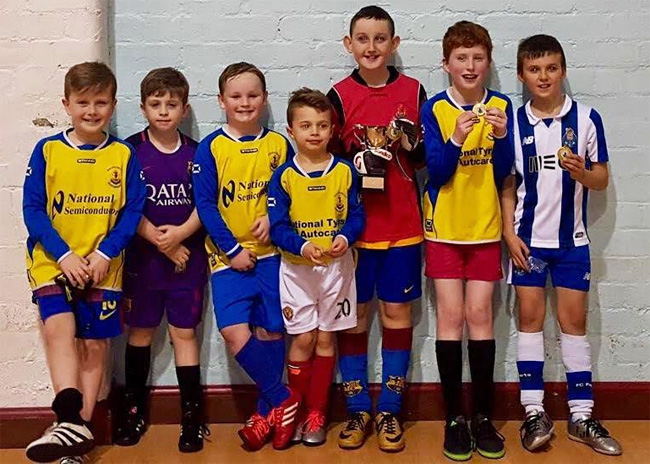 The overall trophy and gold medal winners were 2nd Gourock A who won six games and drew one. Organisers thank Mr Liddell and Mr Purdue for refereeing and to the boys for an excellent afternoon’s competition. 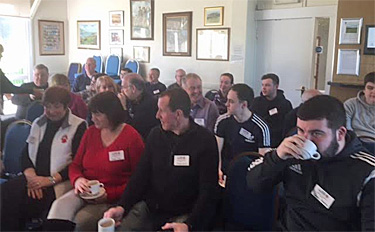 The first ever Battalion Conference was held at Gourock Golf Club. Nearly 40 leaders attended the event which had the theme of Explore, Excite and Excel. Attendees discussed various subjects during the conference, all geared to advancing and enhancing the activities of the Boys’ Brigade for the benefit of the young people of Inverclyde. The Battalion Executive thank everyone who came along to support the conference, the discussion group facilitators and the staff of Gourock Golf Club for being perfect hosts. 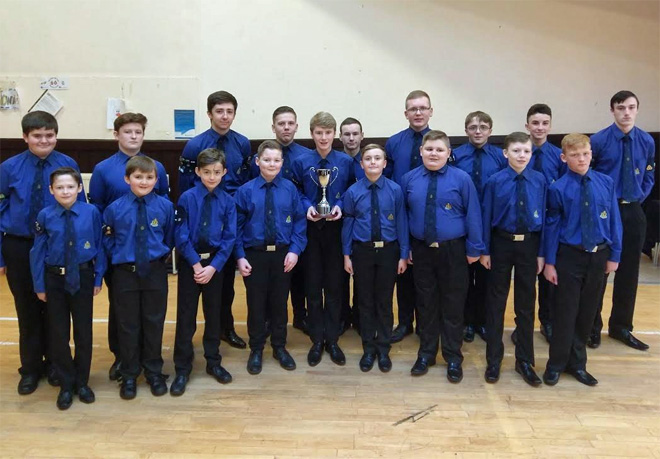 The Battalion held its annual drill contest at Wellpark Mid Kirk in Greenock. It was a close competition between the 2nd and 4th Port Glasgow Companies who competed for the Phil Robertson Drill Trophy. Nine boys took part from both companies and in the end the 2nd Port Glasgow took the title. William Hamill, who took the 2nd Port’s team, said: “We’ve put a big emphasis on drill over the past couple of years and we were keen to take part this year. Its a major part of the Boys’ Brigade and has been since its foundation so we think it’s important to get that across to our boys.” Both teams showed high standard of drill on the day. 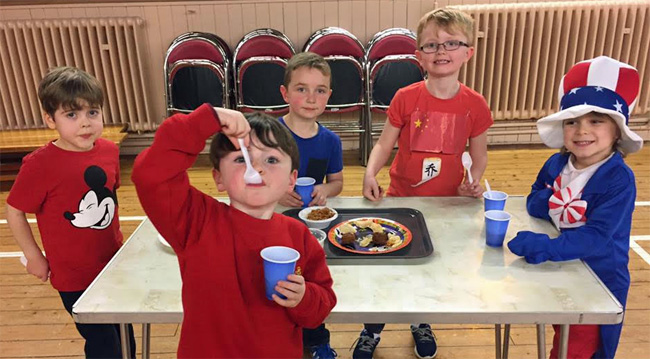 The 2nd Gourock Anchor Boys had a fantastic night tasting different foods from around the world. The boys sampled dishes from China, India, Italy, France, USA and of course Scotland. A great time was had by all and the leaders are thanked for providing such a wide variety of foods for the boys to try. 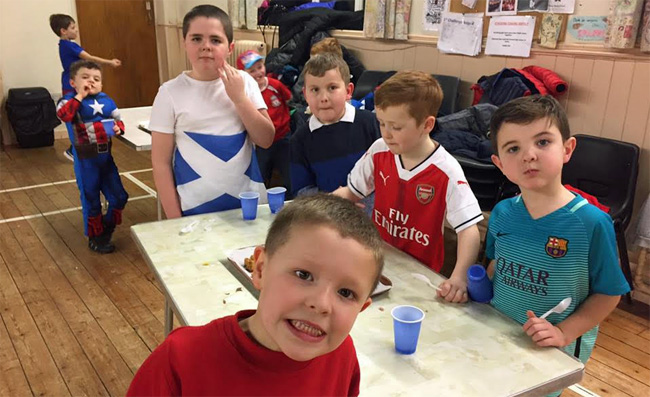