A BIRTHDAY Farewell To ‘Madeira Street’ 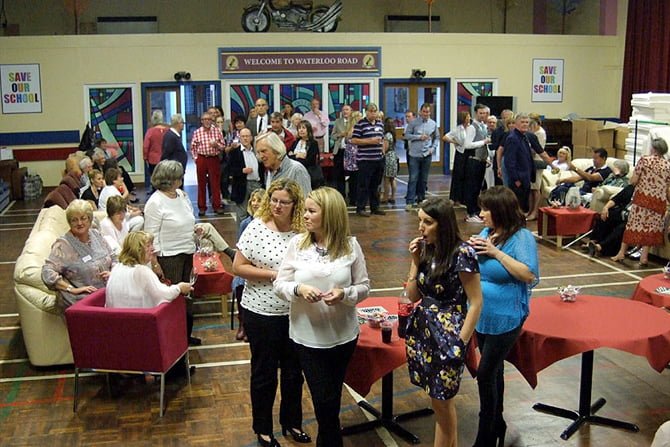 AROUND 100 former pupils of Greenock Academy gathered for what will probably be a last look inside their old school building — on its 50th birthday.

Former depute rector Ian McCrorie had realised it was half a century since the opening of the Madeira Street building, the ‘new’ school, and suggested an event be held to observe the date.

Organised by The Academicals’ committee, the function — Memories of Madeira Street — attracted former pupils from across the UK and even from Australia – and also represented all ages including those who left school only a couple of years ago.

The event was only made possible by Shed Media Scotland, producers of the Waterloo Road series, who granted access to the school. Filming for the BBC show ended last month. 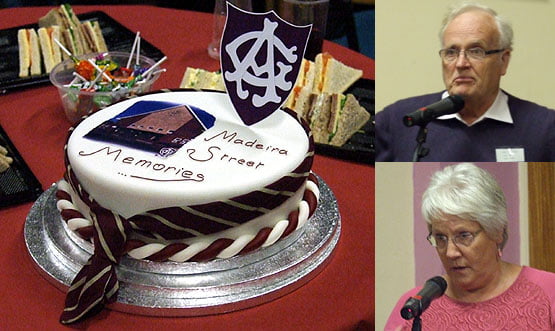 It looks as if the 50-year-old building – the last remnant of the Academy – will also be closed for good and demolished.

However, Memories of Madeira Street provided a platform for former pupils to make their farewells after an evening of reminiscing, meeting old school friends and good cheer, tinged with some sadness. 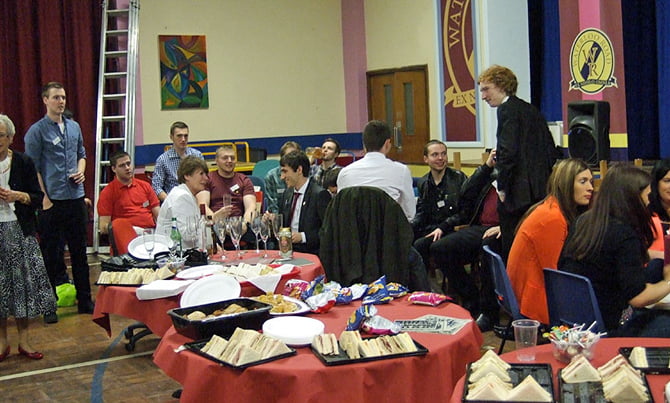