GREENOCK Camera Club welcome ex-member and friend of the club, professional photographer Ken McArthur to their meeting on Thursday (25 January).

He will give an introduction to studio lighting techniques, Aspects he will look at include remote flash triggers, flash meters, colour management, using a tripod and camera settings.

Club president Campbell Skinner said: “Ken does a lot of work for McTears the auctioneers and his images have been used widely in the press. He has also had his own studio for a while and has branched into wedding photography so this promises to be an interesting evening and hopefully everyone will pick up some tips.”

Those attending should be at Greenock Golf Club, Forsyth Street promptly for a 7.15pm start. Members should bring camera and lenses for the practical aspect of the evening. Potential members and visitors are always welcome, however the practical element is for members only this week.

Last week the club hosted Dalry CC in the second of its Glasgow District Photographic Union league matches and was successful — Greenock had 349 points to Dalry’s 306 points.

Campbell said: “The match was judged by Neil Barlow of Cowal CC and I am sure everyone present enjoyed Neil’s comments and style of critique.” 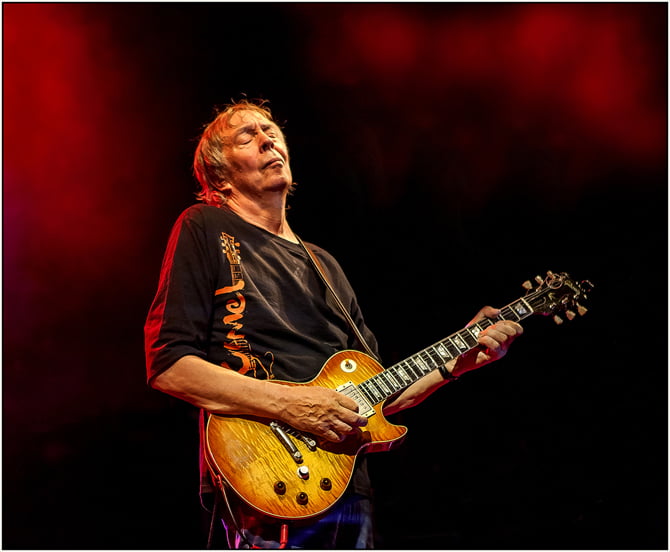 In The Moment by Campbell Skinner 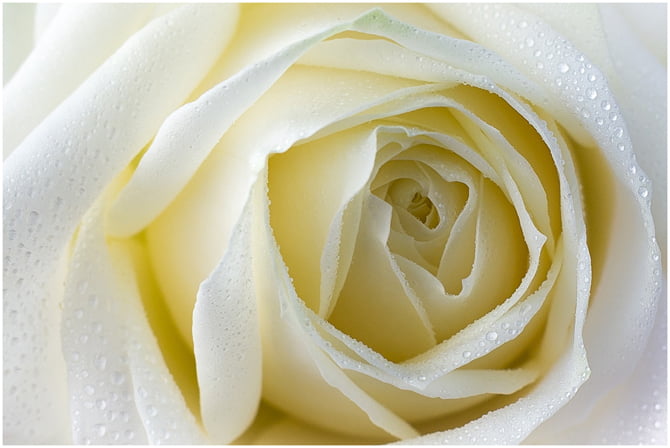 Some of the images that scored well included In The Moment by Campbell Skinner and Creamy Delight by Bernie Clark, which both scored 20 out of 20. 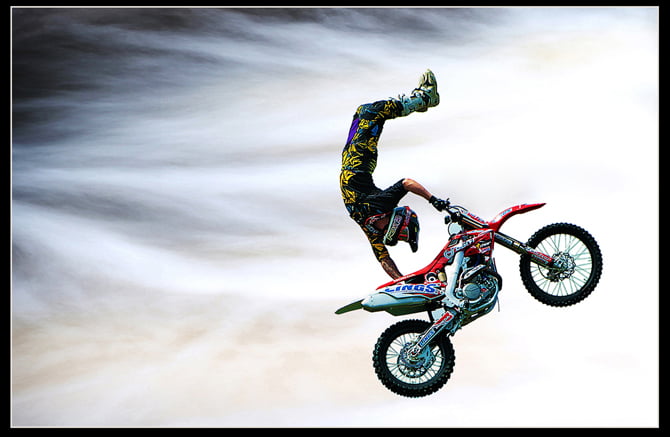 Typical Scottish Weather and Sky Rider by Angus Campbell both scored well,  as did Airborne Gymnast by Campbell Skinner, and Stairway to Light and Squinty Bridge by Bernie Clark. 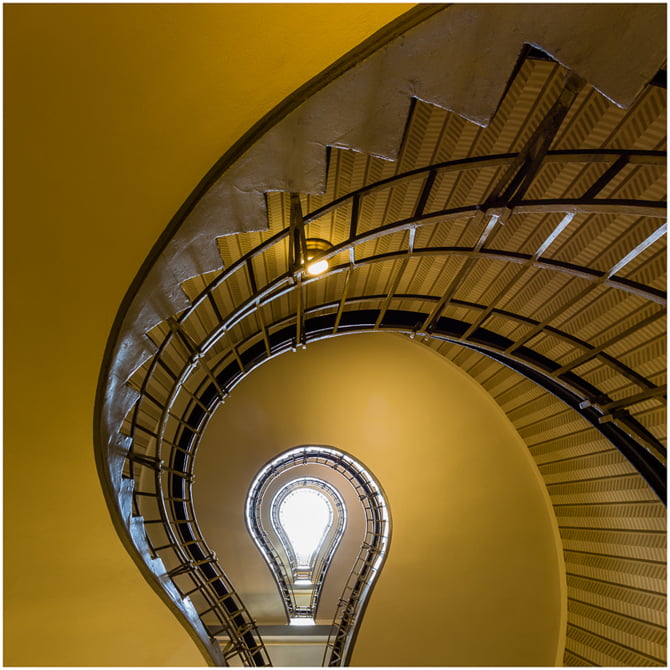 Stairway To Light by Bernie Clark 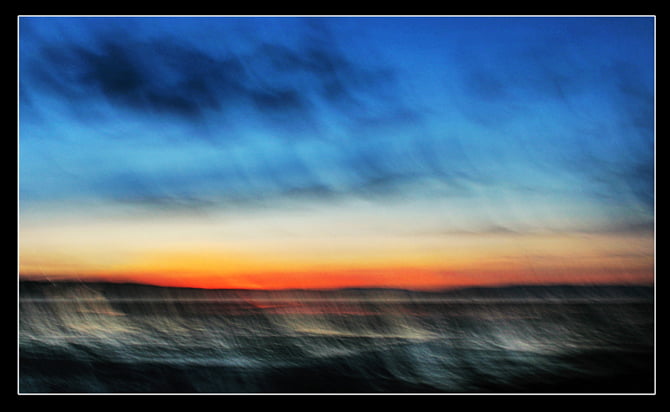 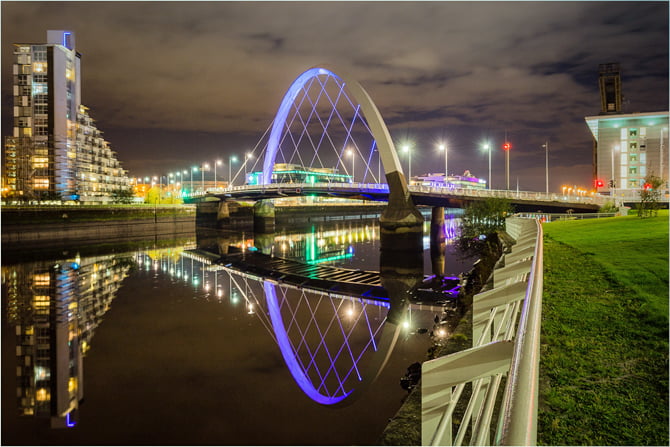 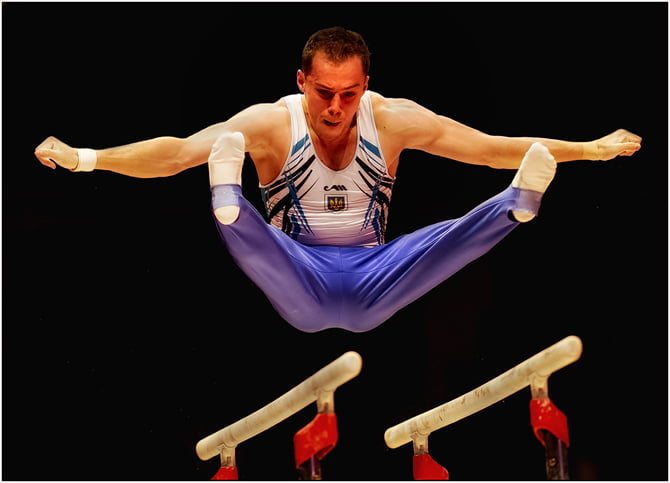