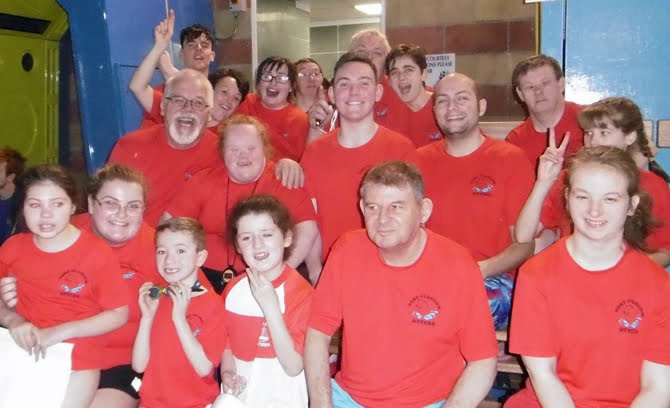 With 91 events and 14 clubs participating, it was an exciting competition. The team had a successful day with several personal best (PB) times being broken. They returned with a tally of 28 medals — 10 gold, eight silver and 10 bronze.

Three of the youngest swimmers in the club, Emma McEwan, Niamh McTaggart and Zak Gallacher, each won a gold medal in the beginners’ width. This was a great achievement for Zak as this was his first time competing in a swimming gala.

The club congratulate all the swimmers who took part in this successful competition.