SPORT And Team-Building Fun At Inverclyde Academy For Primary Children 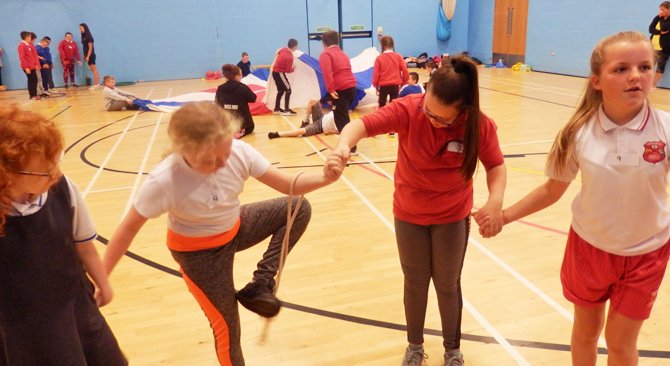 They were held in the PE department with the emphasis on teamwork and appreciating everyone’s skills and talents. In the morning, the pupils took part in 11 sporting activities including football, basketball and hockey dribbles, American football passing, bean bag shuttles, obstacle course, basketball shooting and badminton target serving. For these, the children were in groups with pupils from their own school. 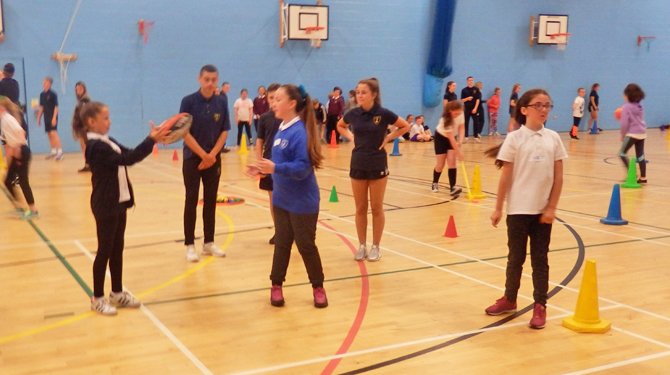 The boys and girls then had the opportunity to have their lunch in the canteen. For the afternoon, the groups had a mixture of children from different schools as one of the aims of the days was to provide an opportunity for boys and girls to start to get to know pupils who will move to secondary school at the same time as them. 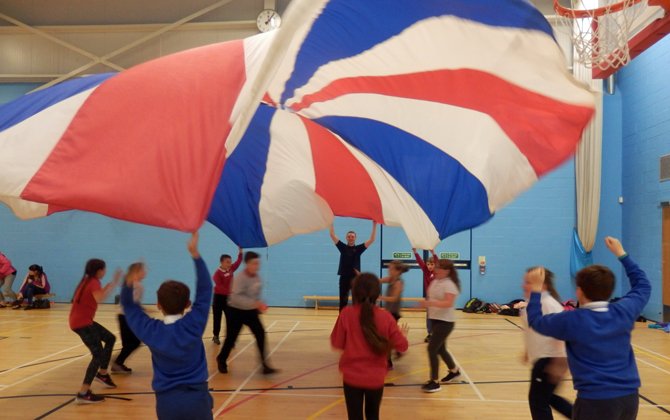 The afternoon activities, which focused on problem-solving, as well as teamwork and cooperation, and included giant Jenga, building pathways, feeding ropes round groups joined together, directing blindfolded team members through an obstacle course, dodgeball, team parachute games and extending a pipe to allow a ball to roll non-stop.

The days proved to be a big success with all the pupils saying that they had enjoyed coming to Inverclyde Academy and really liked all the activities. The aspect they said they had enjoyed the most was the chance to meet up with boys and girls from other schools. 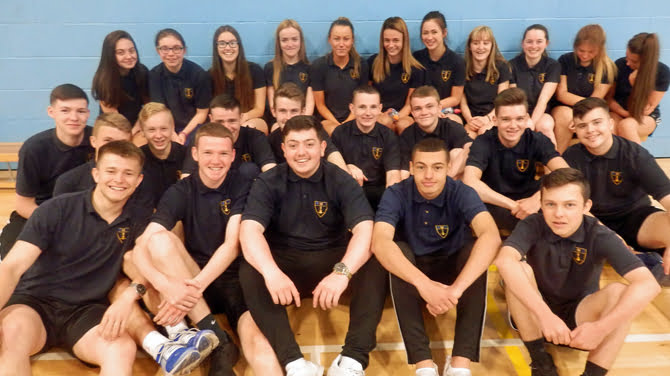 The days were organised jointly by the school and the Active Schools team. Paul Brown, depute head teacher thanked Rachael Bushfield and Ryan Borland from Active Schools plus the 26 sports coaches from fifth and sixth year in Inverclyde Academy who set up equipment, ran all the activities and looked after the pupils during the two days. 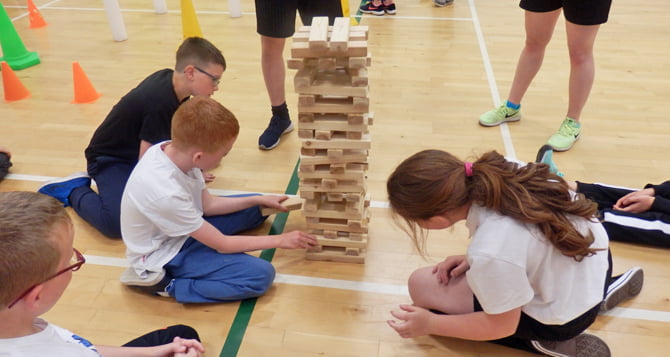 On the evening of the first day, more than 50 parents accepted the invitation to come into the school for refreshments at teatime and meet with Denise Crawford, head teacher. Depute head boy Matthew Wilson and depute head girl Cassie O’Neill also spoke to the parents giving them the story of their five years, to date, in Inverclyde Academy and what they hope to achieve in sixth year and when they leave school.

Parents commented that it was nice to come in to the school in an informal manner and hear all about it, its plans for the future and have their questions answered.