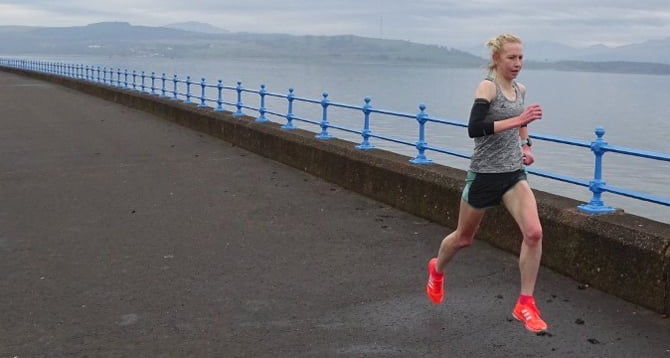 A NEW female course record was set at Greenock parkrun on Saturday, and the age grade record was also broken.

Gemma Rankin became the fastest woman on the five-kilometre Esplanade course, completing it in 17.17 on her first parkrun. The previous record was 17.21, set last September.

Meanwhile, the age grade record was raised fractionally to 90.33 per cent by Stuart Hodge who runs in the 60 to 64 age category and completed the course in 17.45.

Parkrun use the age grade system to allow runners to compare how they did with other people’s performances even though they might be a different age and a different sex.  |  Full age grade explanation

The previous record of 90.12 per cent was set in February by Andrew White. 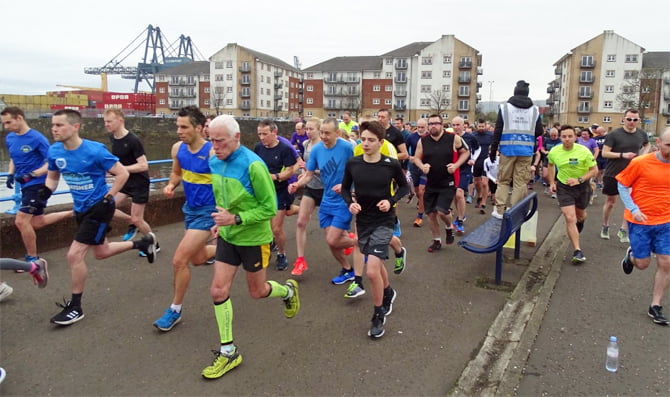 Of the eight people taking part in Greenock parkrun for the first time, five were completing their first parkrun.