IT was a record-breaking weekend at Greenock parkrun as the weekly five-kilometre event was held for the 250th time.

A new attendance record of 210 was set for the Esplanade course and the highest number of time improvements was recorded — 48 people earned personal bests (PBs). 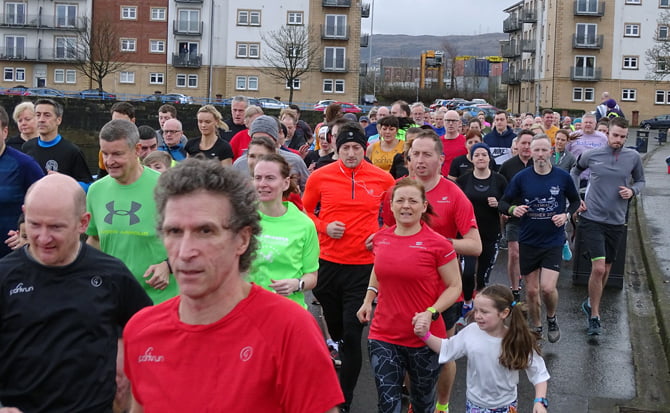 Some impressive times were recorded with more than 20 runners finishing in under 20 minutes.

There were two big milestones with Alex Paterson and Marianne McKay both completing their 100th parkruns. 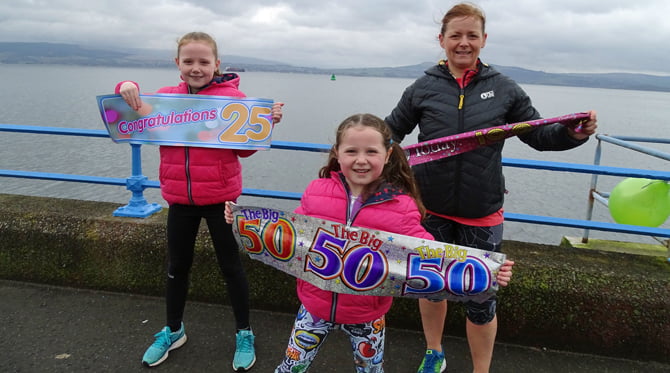 Nearly 3,000 people have completed Greenock parkrun since it was established in May 2014. 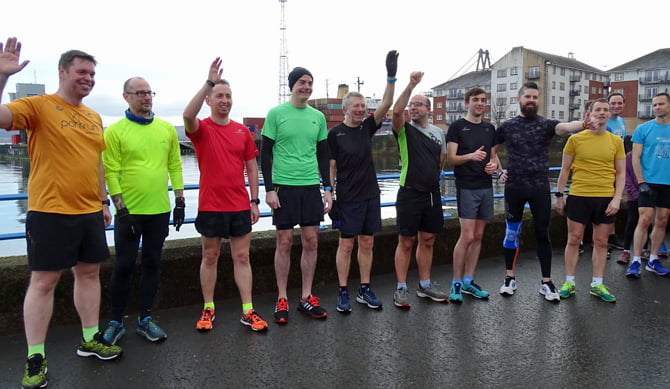 A number of runners volunteered as pacers