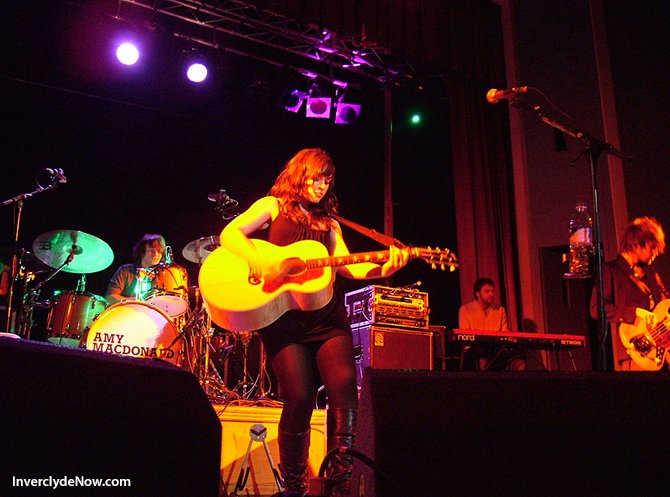 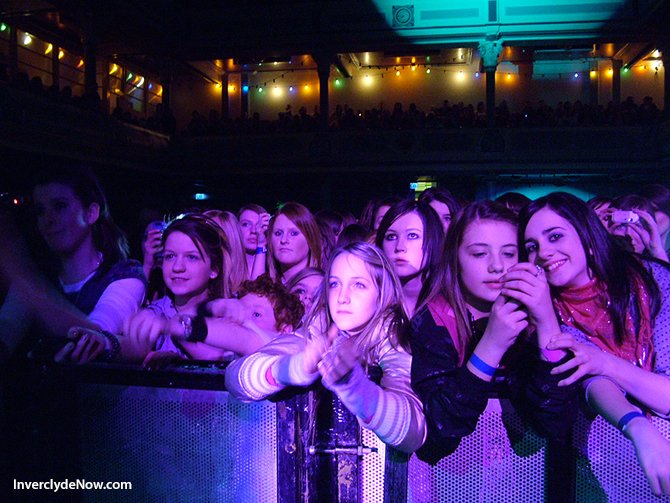 Amy, who had been number one in the UK album charts just two months before, was amazed by the reception she got, and told the 1,000 strong crowd that they cheered louder than the 15,000 who had watched her sing in George Square, Glasgow, at New Year. 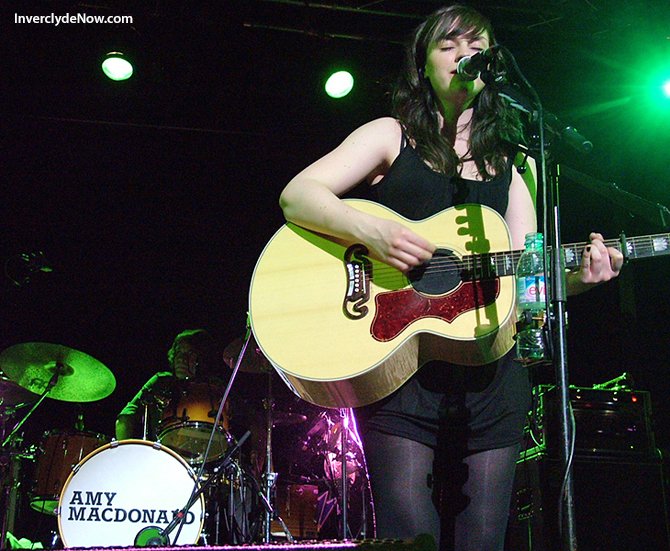 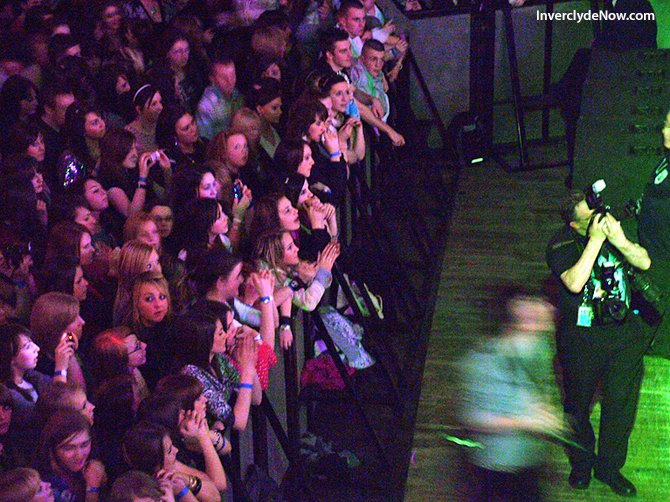 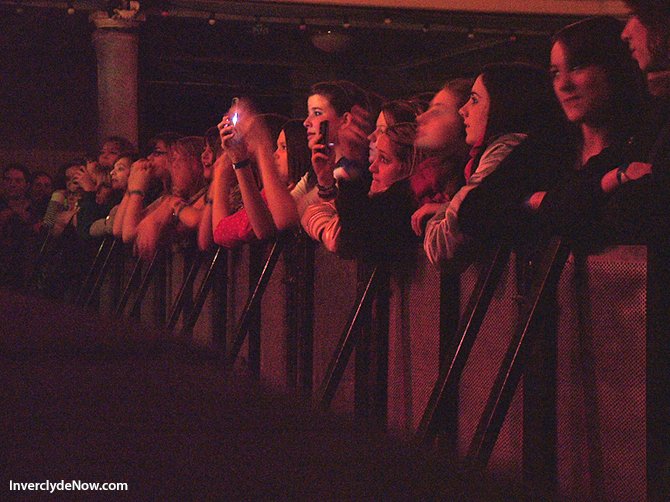 The event was by organised by Inverclyde Youth Strategy Group. 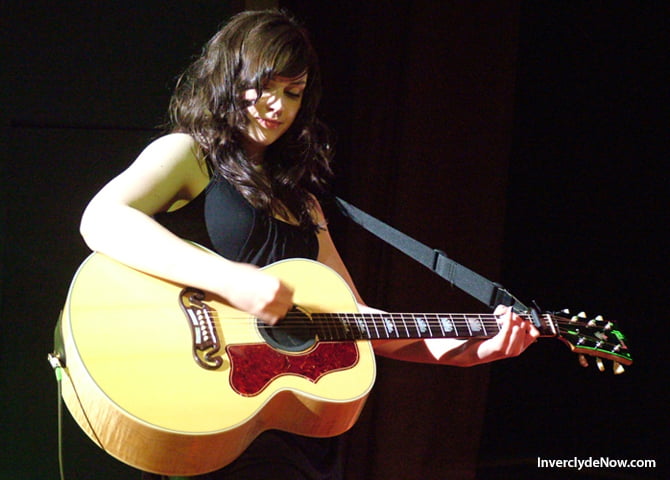 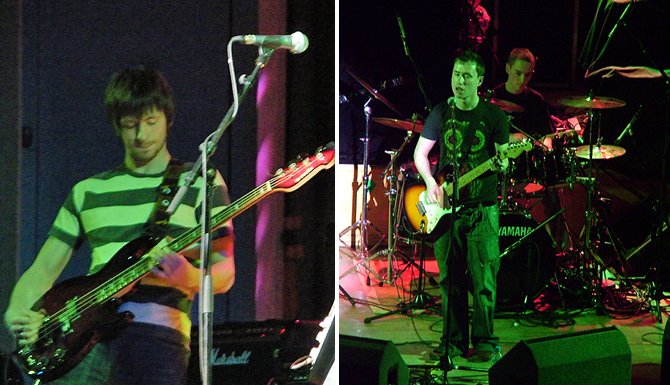 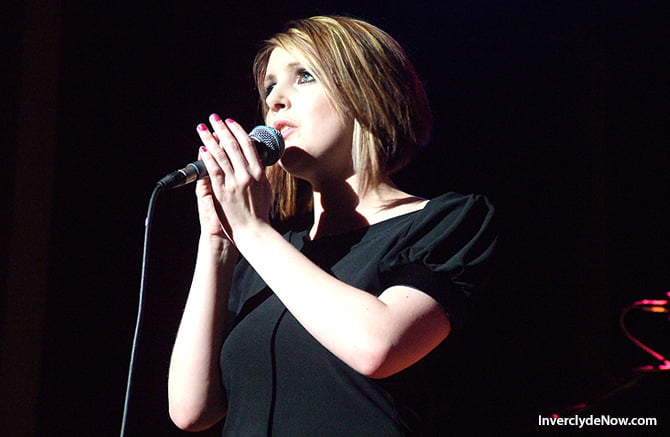 Supporting acts were New Noise Pollution, who had won the local Battle of the Bands contest, and singer Nicola McCready.