MAN In Court Accused Of Attempted Murder In Greenock 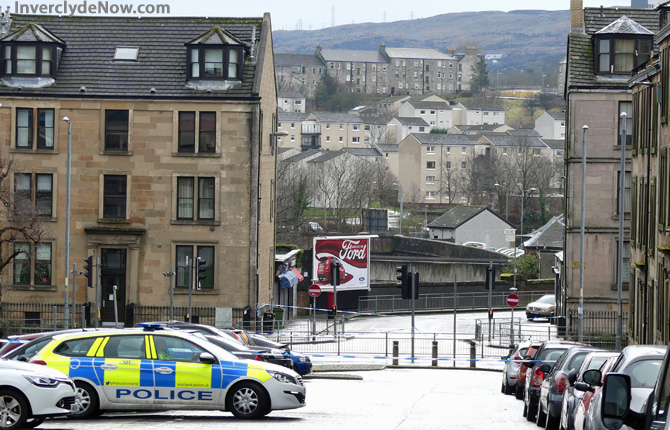 Police at the scene of the incident on Sunday

Robert Warnock was arrested following an incident in Nelson Street at Newton Street, Greenock early on Sunday in which three men were injured, one of them seriously.

Warnock, from Greenock is accused of assault to severe injury, danger of life and attempted murder.

He made no plea, was committed for further examination and remanded in custody.

A 24-year-old man remained in Inverclyde Royal Hospital today in a stable condition after having emergency surgery.