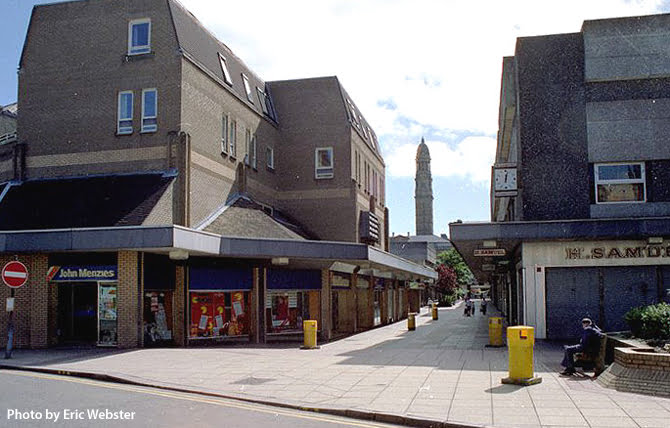 SOME views of Greenock shopping centre in the late 1980s.

The centre was turned into a mall the early 1990s, later being named the Oak Mall.

Its current owners hope to demolish a large section of it in favour of a residential development. 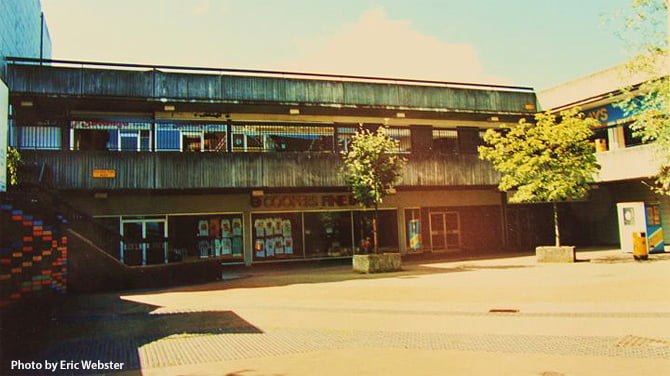 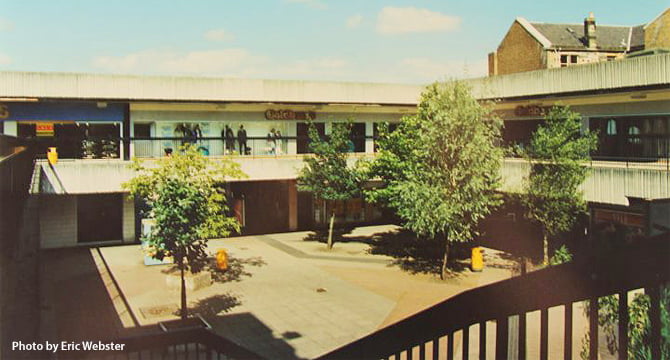 The Clyde Square end, before the glass roof went on,  including the old Goldbergs store (1989) 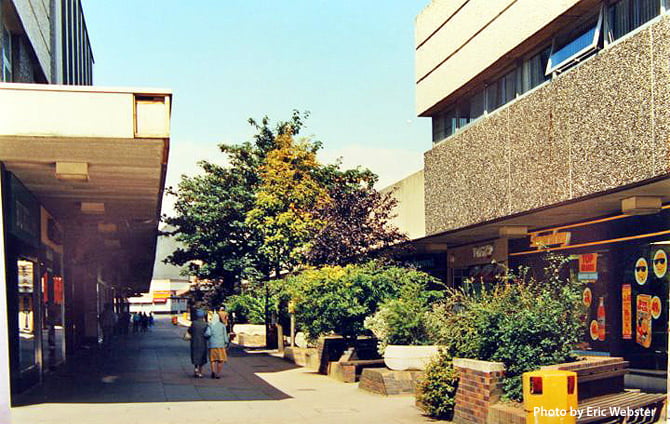 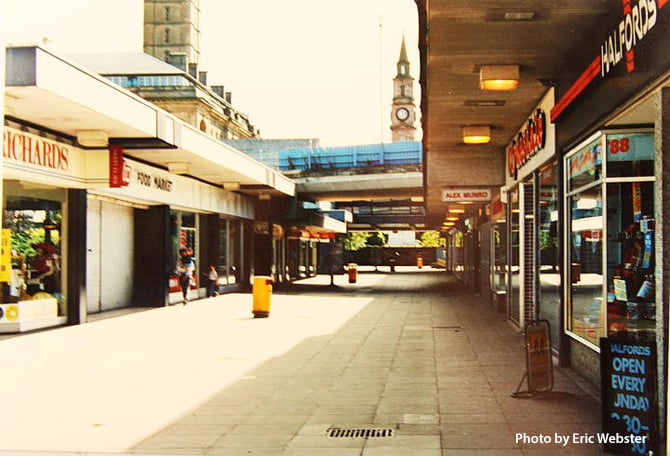 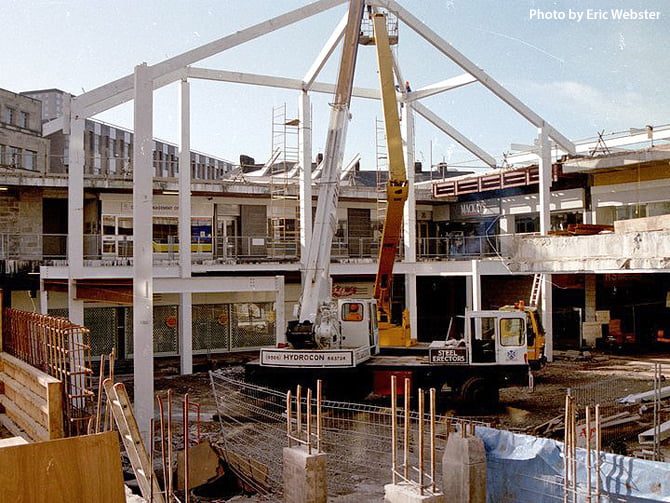 |  Previous Look Back In Pictures — The Yellow Kettle