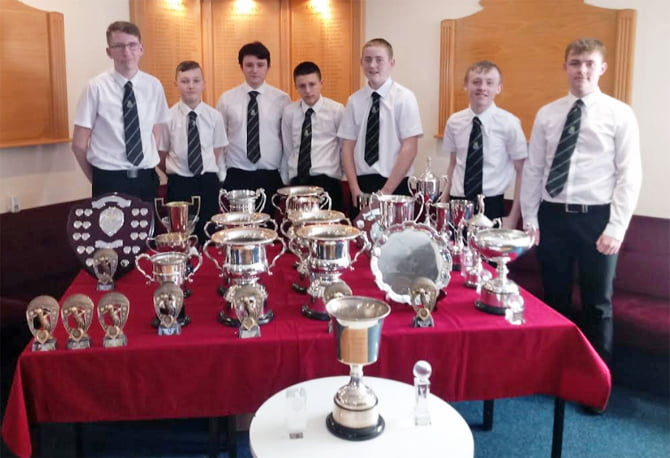 Some of the junior trophy winners 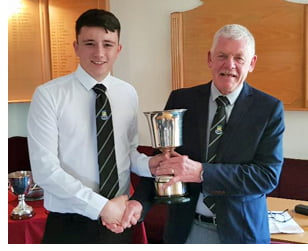 WHINHILL Golf Club Junior Section marked the end of a successful season with its annual prize-giving.

All competitions, events, outings and trips were well attended. Many notable individual achievements were made throughout the course of the season with enthusiasm and progression by the vast majority of young golfers.

Whinhill Golf Club Junior Section thank all staff, members, sponsors, greenkeepers and supporters for their contribution to the 2018 season.