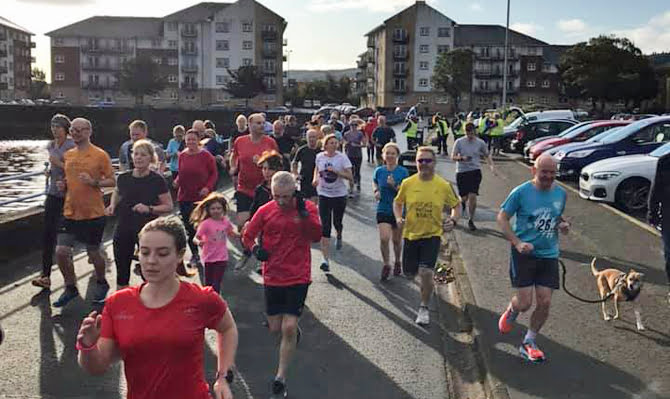 ONE-hundred-and-eleven runners, joggers and walkers gathered at the Esplanade on Saturday morning for the 280th Greenock parkrun five-kilometre time trial.

The calm conditions were a boost for fast times with 13 runners achieving a personal best (PB) time.

Two runners — Sam Whoriskey and James Doherty — celebrated completing their 50th parkruns. Sam — who runs in the 15 to 17-year age group — has completed seven runs at Greenock and 43 at other west of Scotland events. Teacher James Doherty completed his first parkrun five years ago and has steadily taken part over the years.

Four of the first six finishers improved their times. First finisher Dylan Crawford dropped under 17 minutes for the first time to stop the timekeepers’ watches at 16:57.

Duncan Anderson finished in 18:05 and junior Harry Vance stopped the clock at 19:01 on a great run.

Steven Hill, on his 32nd run at Greenock, achieved his first personal best in almost a year by running 19:12.

Another noteworthy PB came for Ralph Gilchrist — a regular at parkruns all over the UK with more than 150 clocked up — who completed the Greenock course in 30:23. On his first visit to Greenock in 2015 Ralph took almost 50 minutes to cover the distance. 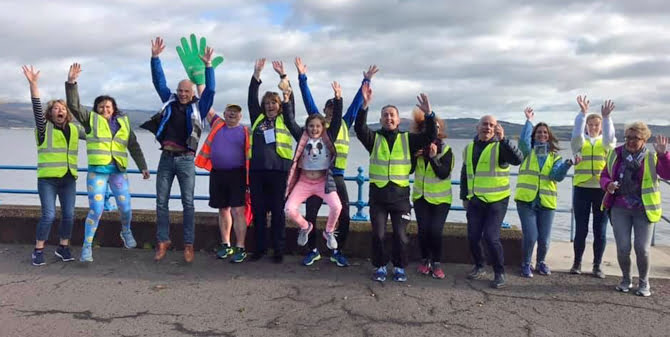