More than 70 members and friends were in attendance.

President Brian Lindsay and Lady Captain Joan Gilmour congratulated the finalists and presented them with their awards.

Following the prize-giving, those gathered enjoyed a cheese and wine followed by local artistes Alan and Polly Beck who entertained with a wide range of songs. 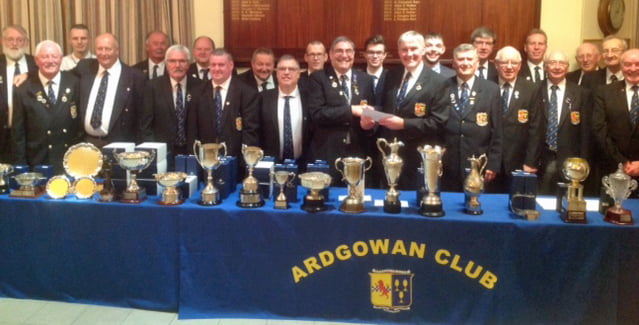 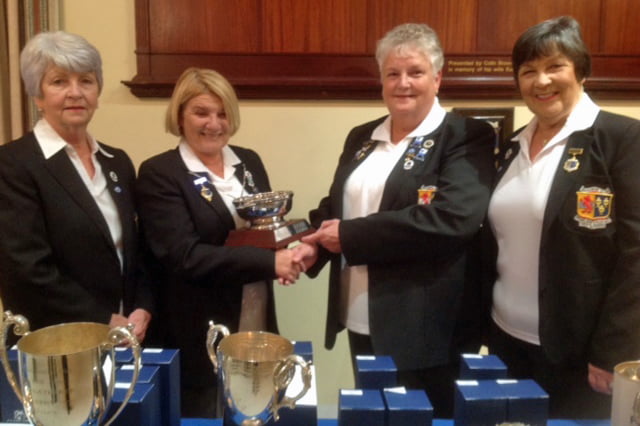